Steak Picado and Guide to Peppers

Steak Picado and Guide to Peppers ~ Thin strips of seasoned steak stir fried with bell peppers, onions, and jalapeños in a spiced tomato sauce, plus a basic guide on common grocery store peppers.

Once upon a time, I was handed an updated menu at one of my favorite local Mexican bistros. I was really excited for all the new “NEW” tags in a bright yellow stars next to several dishes. My eyes rested upon ‘Steak Picado’ and the description was enough to win me over.

What is steak picado?

Here’s the description copied directly from their website: Sirloin steak strips sautéed with peppers, onions and tomatoes and flavored with cilantro. Served with rice and black beans.

Having eating at this restaurant hundreds of times, peppers HAS ALWAYS meant bells. Now I know peppers encompasses many many varieties, all varying in heat (Scoville units) but usually if there is something hotter than a bell going on in the dish, it’s listed.

I was shocked when this otherwise beautiful dish came out littered in sliced jalapeños, with ribs and seeds still attached, along with the bells. I knew I wasn’t going to be able to handle that, even if I preformed a jalapeño-ectomy.

From that point on, whenever I ordered the dish, I always ask for no-jalapeños. The problem is, the flavor of the jalapeños makes the dish. I love the unique flavors of most peppers, but just can’t stomach the heat, literally.

With Cinco de Mayo around the corner, I’ve been craving all things Mexican (ok, so Cinco de Mayo is just an excuse to eat all things Mexican) and I thought I should create my own version of Steak Picado from the restaurant for my fiesta. To deconstruct it was pretty simple, the real key is always in the herbs and spices, those can tricky to figure out unless you’re one of those super-taster people or professional chefs, neither of which I am.

This shop has been compensated by Collective Bias, Inc. and its advertiser. All opinions are mine alone. #YesYouCAN #CollectiveBias

It was easy enough to grab all the ingredients I needed at Walmart, the steaks happened to be on sale which is always a bonus in my world, I picked up my produce (bell peppers, jalapeños, cilantro, and onions), the canned goods, (Hunt’s Fire Roasted Diced Tomatoes and Rosarita Refried Beans) and off I went to make my own version. Both products are fantastic to use in any Mexican dishes you want to prepare for Cinco de Mayo or any random day.

How to make Steak Picado

I wanted the flavor of the jalapeños and just a wee-bit of their heat. I removed all the seeds and veins, which is where the majority of the heat lives, and then diced them. This wasn’t a mild dish, medium by most standards, but it really is meant to be spicy. However, my inability to handle heat and a 5 year old meant I did have to make it work for our needs. But, if you’re going to make it properly, 2 to 3 jalapeños with ribs and seeds should be added to the dish. That’ll put hair on your chest as both my grandfathers say/said. My recipe still resulted in heat, both peppers and then two forms of dried ground pepper powder did give this some real presence. I was concerned Elizabeth wouldn’t like it.

Yeah, I was wrong. While photographing the dish, she’d walk up to the skillet and nip a piece of meat right out. She knew she was risking my ‘wrath’ as website food is off limits until its photoshoot but she didn’t care. When I told her to stop, she said she couldn’t, it was too good. What can I say to that?

While I was looking at the peppers, I thought it was time to write a short tutorial on peppers, something I’ve wanted to do for a while now. I didn’t want to write anything overly technical about Scoville Units and capsaicin power, just a simple guide on some the more common peppers we see at our grocery stores and how to handle them without getting their heat everywhere, like your eyes.

How to remove the heat from peppers

When dealing with peppers, you want to keep the capsaicin power off your hands. It will linger for HOURS to come, despite how much hand washing you do. Recently, I chopped jalapeños for a recipe, and 5 hours later, when I went to remove my contacts, having washed my hands at least a dozen times and having done dishes, I burned the ever-loving souls from my eyes. No amount of saline solution would stop the burn. Sad thing is, I knew to wear gloves, I usually do, but I was just rocking out to music while making a recipe and just forgot about them. I won’t make that mistake again.

If you’re going to work with anything other than a bell pepper, you’ll want to have latex (or similar) gloves. This will save you so much trauma in life because the capsaicin lingers and you have no idea where you are going to end up sticking your fingers before it wears off (like in your teething baby’s mouth to apply numbing medicine).

Leaving the pepper whole, just hallowed you will need a knife, cutting board, a bowl for the seeds, veins, and stems, and a spoon.

To chop, slice, or dice peppers, you will need a knife, cutting board, a bowl for the seeds, veins, and stems, and a spoon.

Enjoy this Steak picado and guide to peppers. 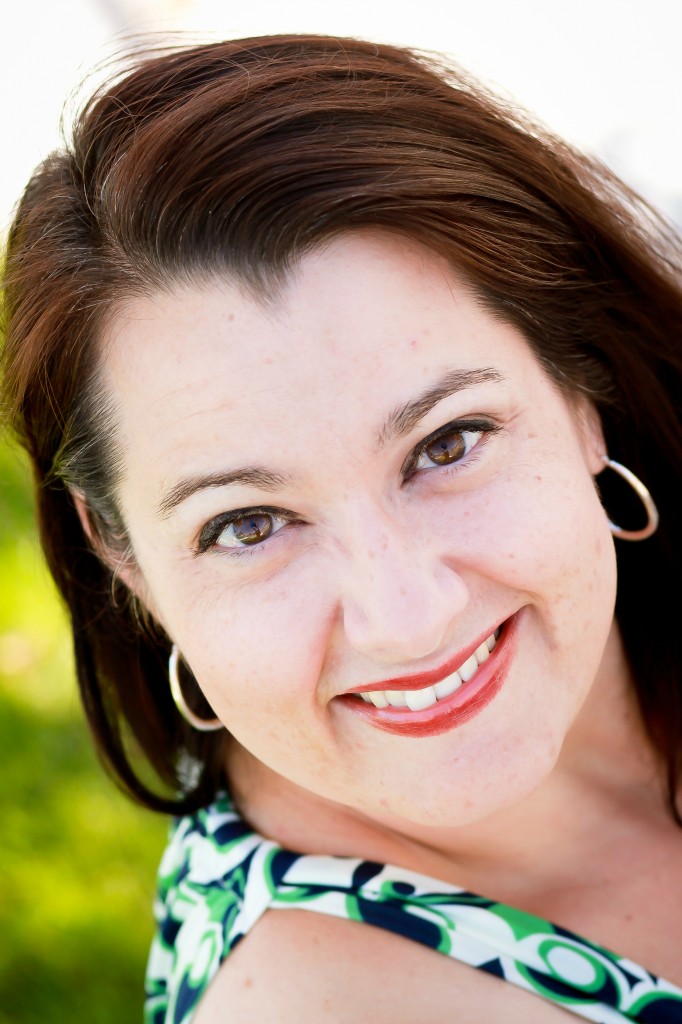